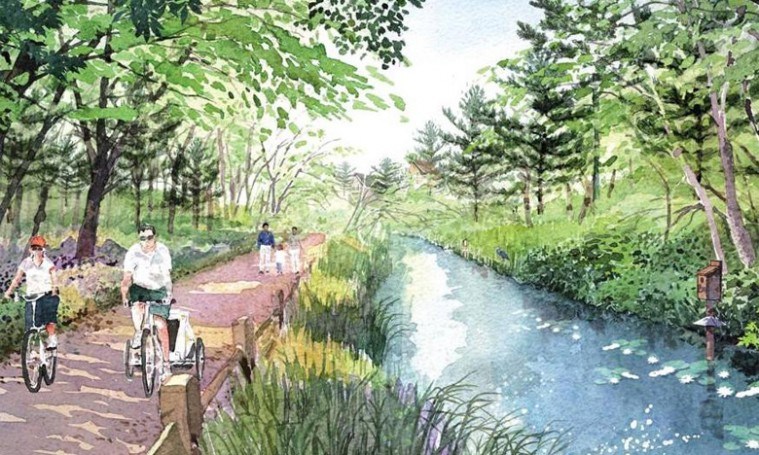 Here's to the 3-minute commute!

This place was made for walking

The Pickle Bar is opening its first-ever location in Nexton

Nexton Selected one of America's 100 Best Places to Live